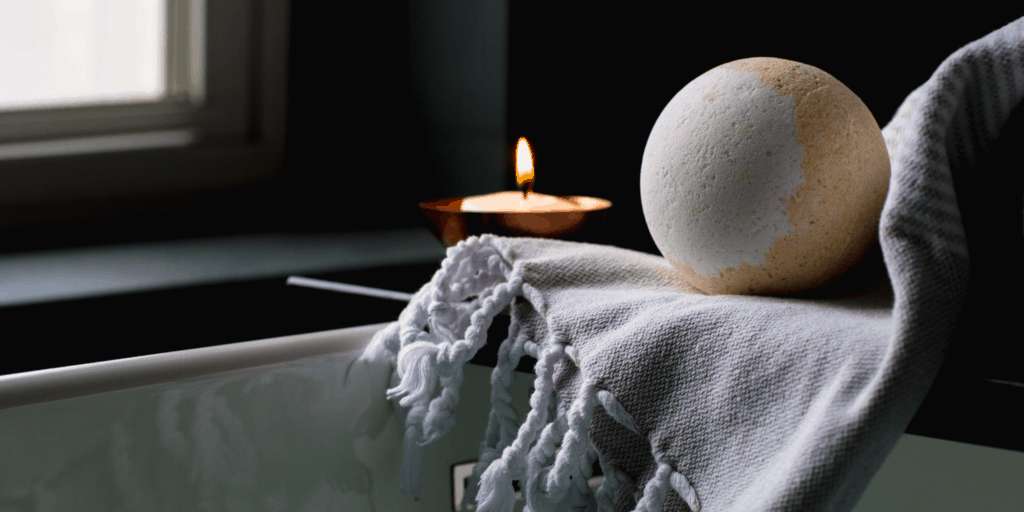 Is it just a ‘so called spa’ or is something totally more?

Be inspired by the rituals of the spa! Why do we use the word ritual, which evokes religion, even a sect – to be brief, notions far removed from our intention? Quite simply because spa treatments are organised according to definite protocols, every act leading steadily and smoothly to another. Step by step, mind and body thus learn to adapt to a rhythm different from that of the outside world.

And human beings we need rituals. In days gone by, life was punctuated by a multitude of small rituals that regulated daily living. Nowadays, the only rituals that remain are those concerned with birth, marriage and death. Not much to support one through a whole life. With the loss of these rituals, we lose part of the experience, these are meant to enhance it. Modern society expects individuals to find the meaning of life in themselves.

Yet never has the demand for perfection been so insistent. We are expected to fill simultaneously various roles on different levels – professional, social and parental. Is it surprising therefore that our existence is regulated by the logic of fragmentation? Fragmentation of one’s personality, but also of time.

Breaking down, what typically goes on at the Spa

The merits of spas is the way they have reintroduced an approach that views the individual as a whole, enabling us to rediscover the centre of our being, bringing together our disparate parts.

In an exceptional setting, one can at last become whole again, in tune with oneself. For one, two or three hours, one concentrates exclusively on one’s own well-being. The succession of treatments and rituals prepares one in an almost hypnotic fashion to be touched, to be caressed in the best sense of the word, without any sexual connotation. In short, faced with individual anguish and solitude, one is allowed to “let go” without fearing the judgement of others.

And in this way the ritual of the spa brings about a gradual and progressive calming effect. 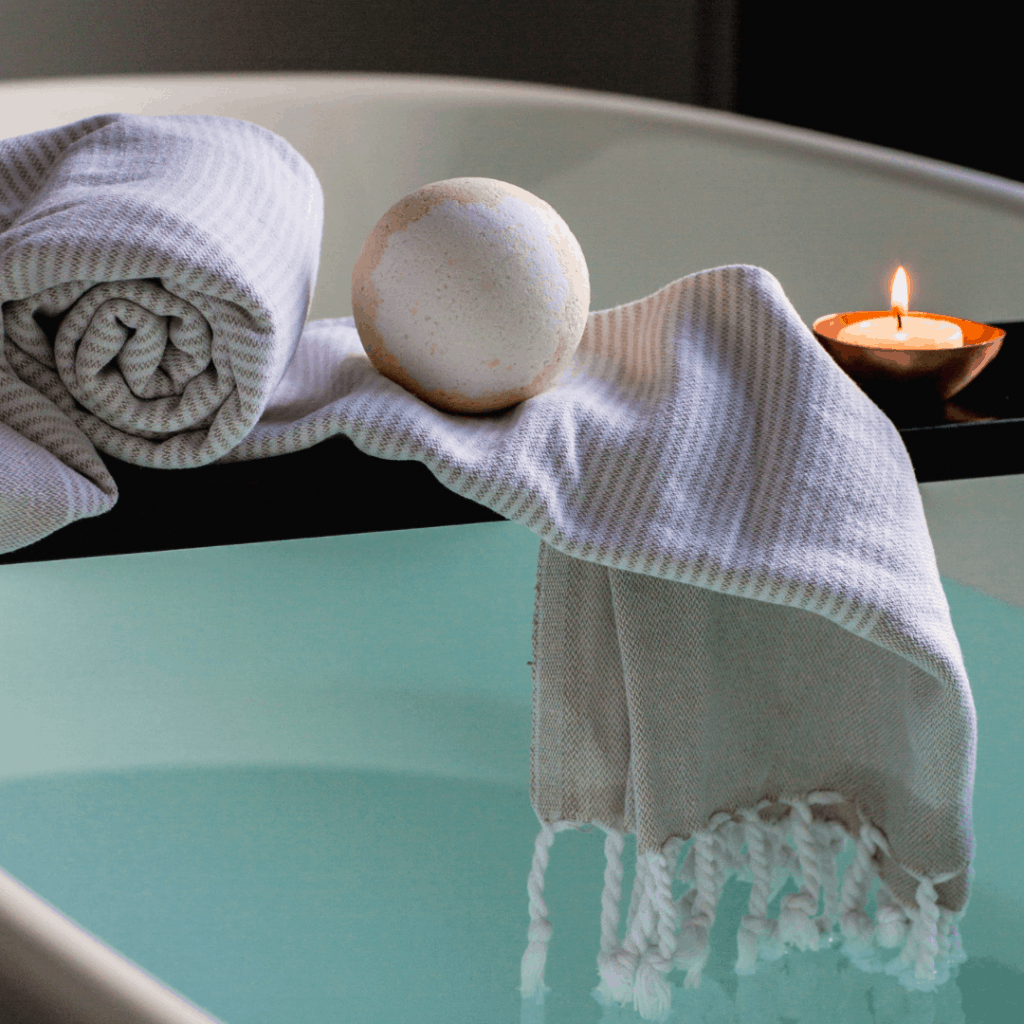 This must always be peaceful and personal. In a spa, you are not just another number. You are escorted to the place where you will change, where you will leave your “fragmented” personality. When you put on the garment (gown, kimono or sarong) you clothe yourself symbolically in the habit of a novice undertaking a spiritual quest.

The second part of the ritual process is an optional step, but it has many advantages. Sweating is an indispensable physical function to eliminate toxins. Moreover, by pouring water on hot stones, large quantities of negative ions are released into the air, which combat fatigue and tension.

This involves the exfoliation of the skin to get rid of dead cells. But the body scrub is much more than this. By rubbing the skin with various substances, from Guerande sea salt to apricot kernels, via unrefined brown sugar, honey, cinnamon or spices, one also gets rid of all the nervous tensions that have accumulated. It constitutes an ideal transition between the outside world and the start of the massage. 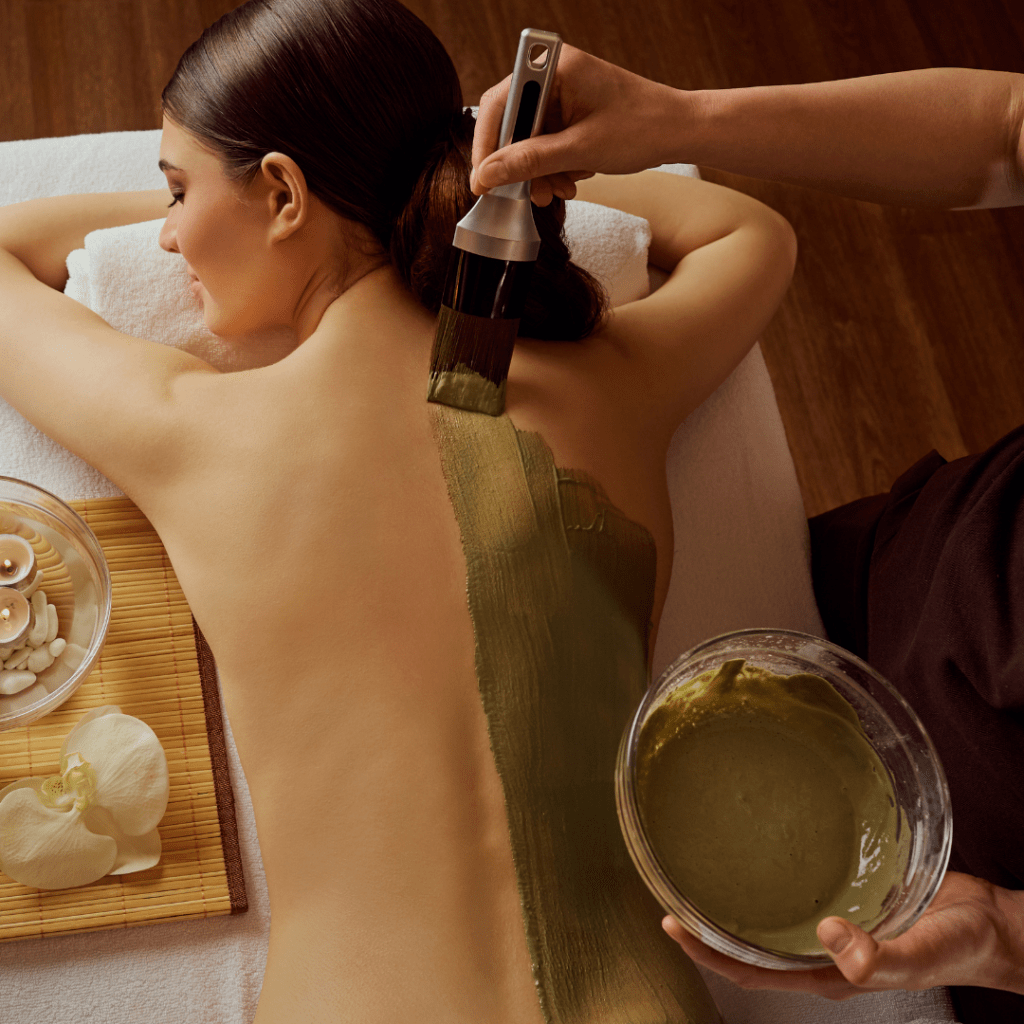 As an alternative or supplement to the body scrub, the application of mud reconnects us intensely to the earth. Organic compounds of plants and various minerals, muds are of diverse origin. Muds from the Dead Sea are among the most sought-after. Similarly, a seaweed pack reconnects the individual to the ocean of all origins. The action of muds is similar to that of hydrotherapy: exchange of minerals, penetration of amino acids, proteins and steroidal lipids.

Set free, relaxed after the preceding steps, the body is now ready to receive a massage. The choice of massage technique is thus not insignificant. Besides the attitude regarding nudity, which differs from one continent to another, you must be able to go along with the massage, welcoming it without becoming tense.

In the West this is usually scheduled before the massage. In Asia the opposite is true. Both philosophies have merit. In the first instance, one gets to the massage relaxed, at peace, almost drowsy. On the other hand, to soak in a bath of sweet-smelling flowers, after the impressive ritual of an Asian spa, constitutes an ecstatic experience. 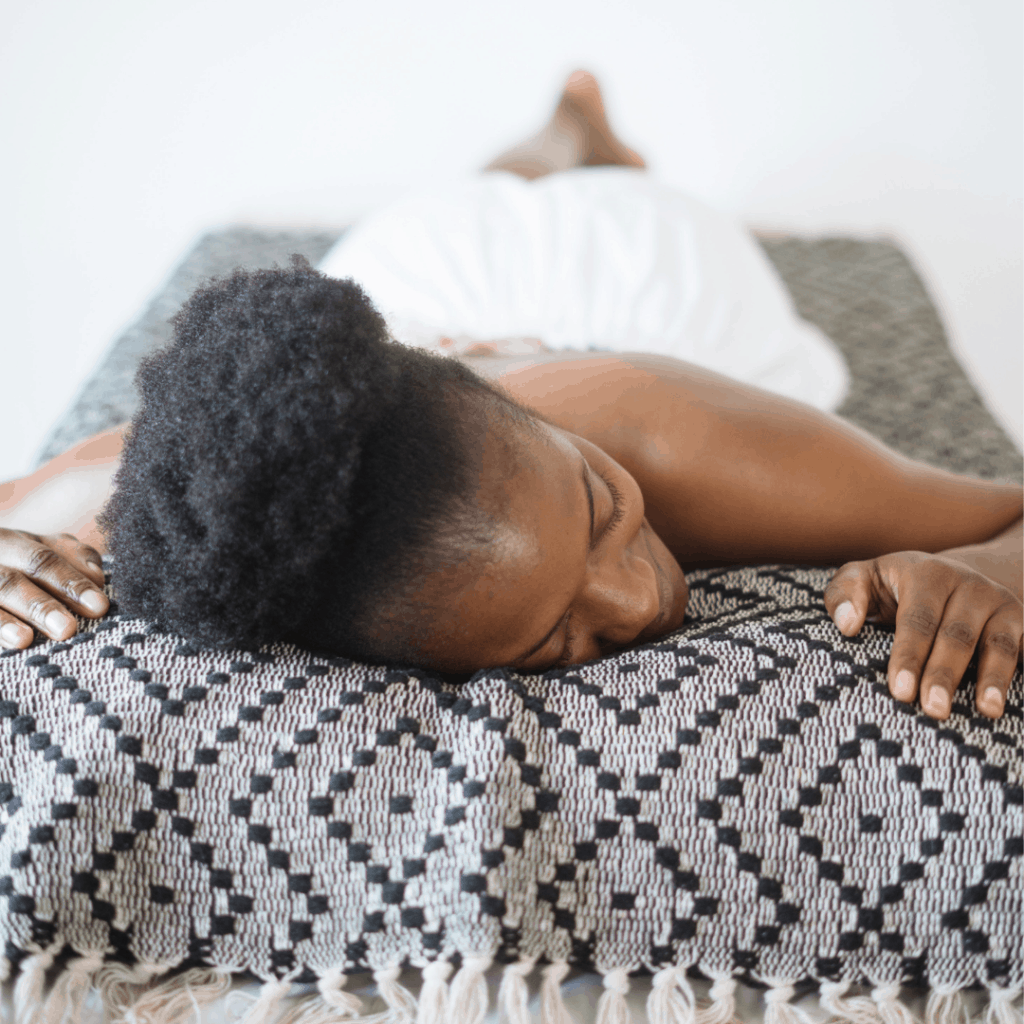 This is a step that ought never to be omitted. After a spa ritual lasting an hour and a half, one should ideally lie down and rest for half an hour and even fall asleep. This is why an urban spa without a rest room is a heresy. The spa being, by definition, a place where time stands still, nobody must ever hurry you to the door.

In a classic salon, it is not always easy to respect all the steps of this ritual. Nevertheless, respect the order of the steps, leaving out only those that the facility does not cater for and you will very quickly notice the benefits.

Les Nouvelles Esthétiques, now published on 26 countries, with head office in Paris, France, has been an international leader in providing up-to-date beauty and spa information for the past 68 years through their international network of magazines, conference and exhibitions. The South African magazine edition of Les Nouvelles Esthetiques Spa Magazine launched in October 2002 and the Les Nouvelles Esthetiques Spa Conference and Spa Award in 2005 and has grown from strength to strength, as we focus on providing the industry with important information on new trends and up to date knowledge in the world of spas, encompassing all aspects of professional skincare, bodycare and spa therapies, spa design, spa management and spa lifestyle. They can be followed on Facebook & Twitter. 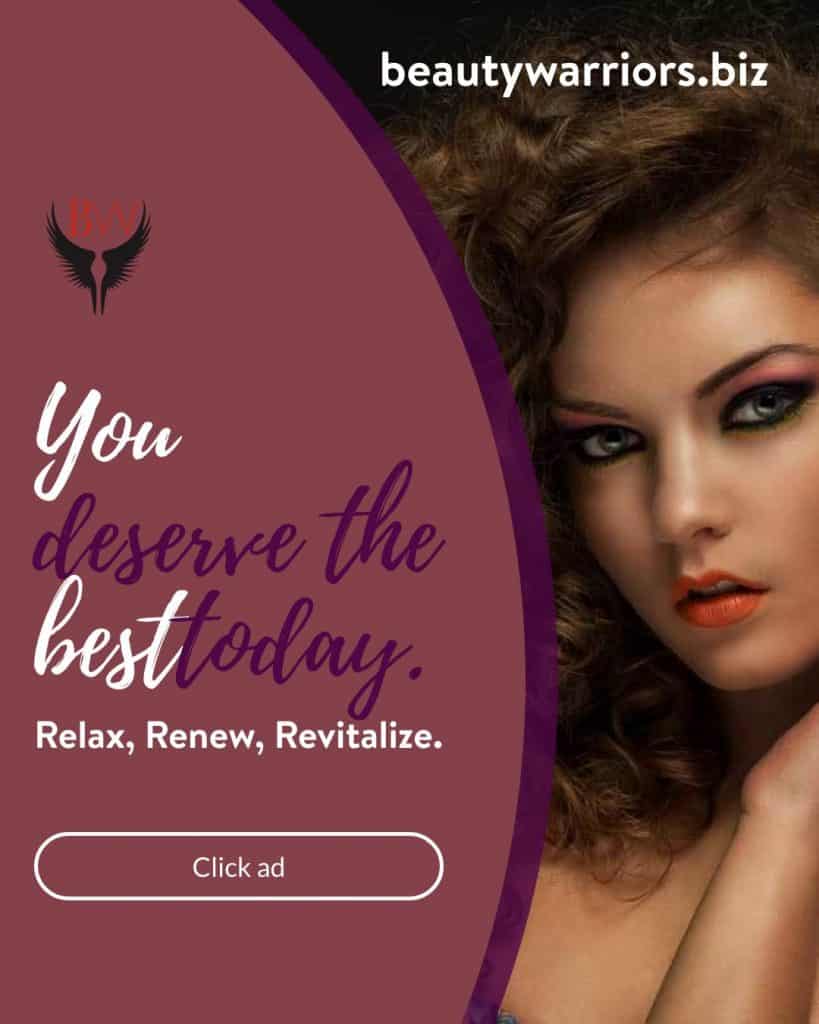 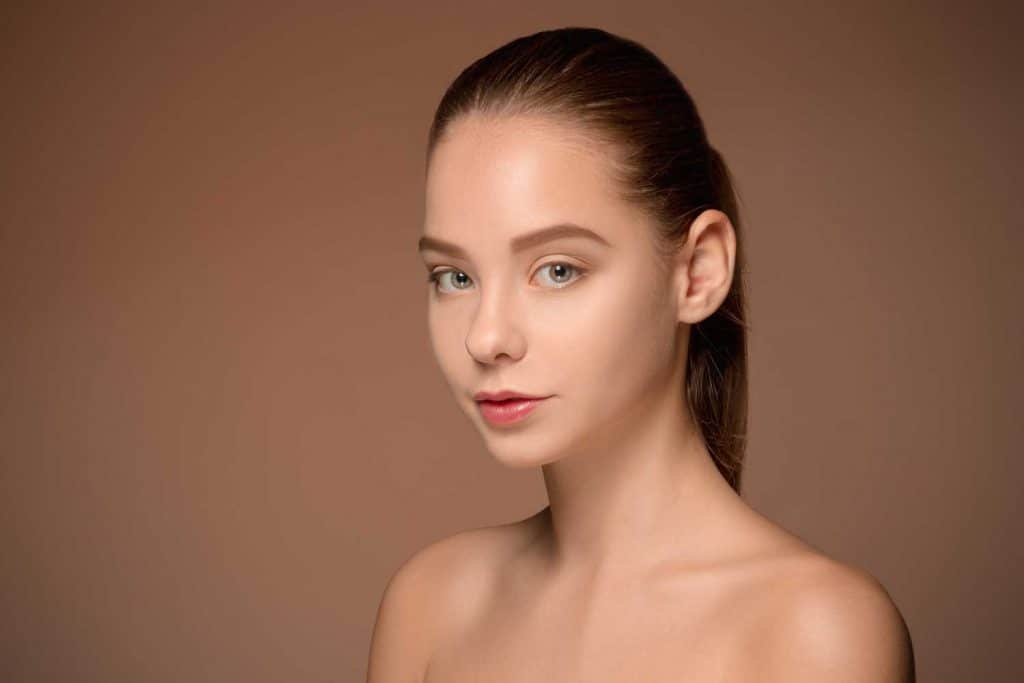 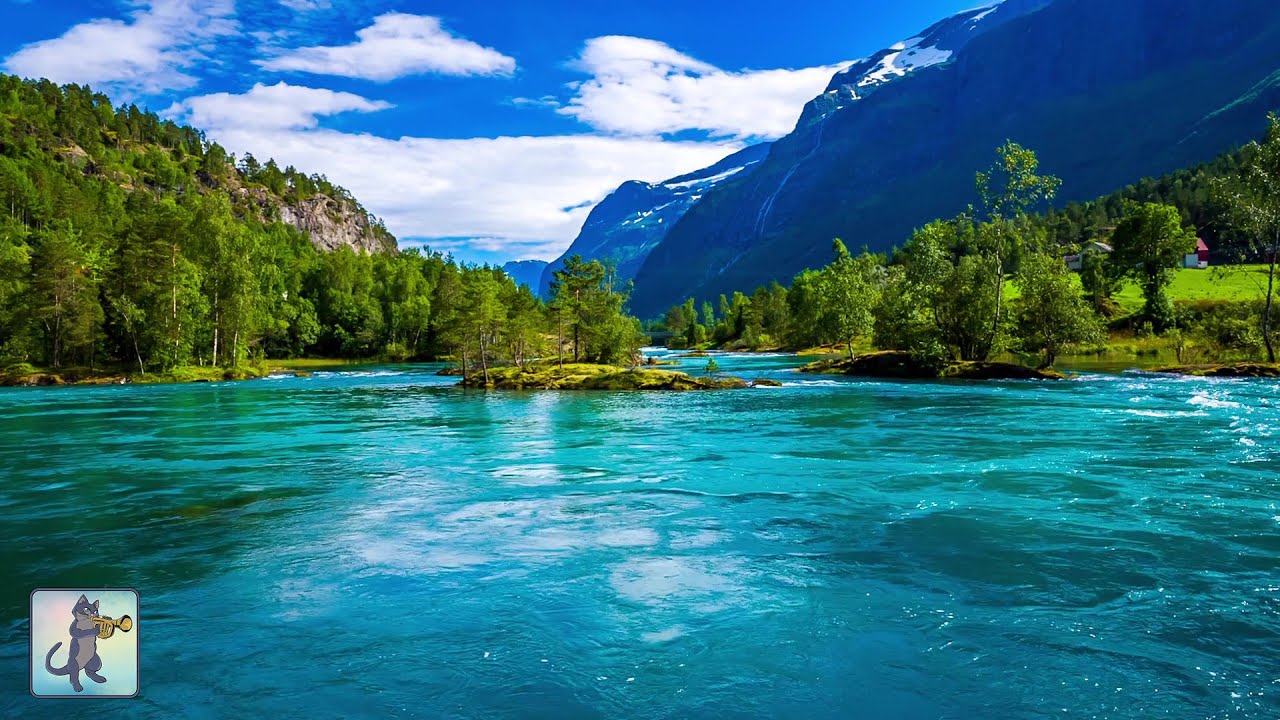